Congress is currently negotiating the Biden administration's dual multi-trillion dollar infrastructure proposals — the American Jobs Plan and the American Families Plan. These proposals  would invest massive sums of money in what is traditionally regarded as infrastructure —  roads and bridges, water systems, the electric grid and transmission networks. They also have an explicit focus on climate resilience and addressing the racial inequities that were caused or exacerbated by past infrastructure projects (highways dividing minority neighborhoods, highly polluting energy generation plants being sited near Black and brown communities, etc.) While debate around the proposals is highly partisan, with arguments predictably focusing on the price tag, another point of contention is the ways in which the proposals link jobs, training, wages, and education and other aspects of so-called 'human infrastructure' to more traditional conceptions of infrastructure.

What are the costs and benefits of this approach? Join us as a panel of experts discusses the Biden infrastructure plan and its climate and clean energy elements, from economic, policy, and equity angles.

View a recording of this event 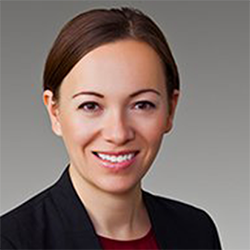 Aimee Barnes '04 serves as a senior advisor with the California-China Climate Institute at UC Berkeley. Previously, she was senior advisor to California Governor Edmund G. Brown Jr., deputy secretary for border and intergovernmental relations at the California EPA, and a partner at Allotrope Partners, an investment firm specializing in early-stage companies in the carbon and clean-energy sectors. She received the 2018 U.S. Clean Energy Education & Empowerment (C3E) Government Award in recognition of her work in advancing climate solutions. 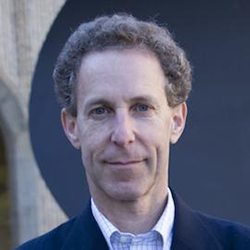 Dan Reicher '78 is a partner at the Climate Adaptive Infrastructure Fund and Senior Scholar at the Stanford Woods Institute. He was Director of Stanford's Center for Energy Policy and Finance, Google's Director of climate and energy, president of New Energy Capital, U.S. Assistant Secretary of Energy, a member of the Obama and Clinton transition teams, a member of the Secretary of Energy Advisory Board, and a staff member of the President's Commission on the Accident at Three Mile Island. 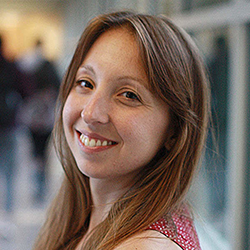 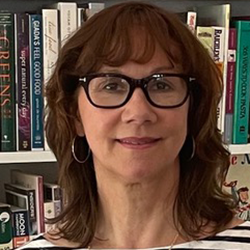 Jeanette Pablo is Resident Senior Fellow at the Clean Air Task Force, where she focuses on strategies to spur the development of low carbon energy infrastructure while ensuring social equity and promoting healthy communities. Prior to joining CATF, she was General Counsel at the Energy Futures Initiative where she had primary responsibility for all legal and regulatory matters. She also served as Acting Deputy Director for Energy Systems in the Office of Energy Policy and Systems Analysis at the U.S. Department of Energy. 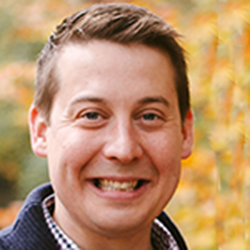 Sam Ricketts is a Senior Fellow for Energy and Environment at the Center for American Progress. He focuses on advancing policies to achieve ambitious and equitable climate action and a 100 percent clean energy economy; the climate leadership of U.S. states; and building coalitions across environmental groups, progressive organizations, environmental justice communities, and labor unions. He joined CAP after serving as climate director for the presidential campaign of Gov. Jay Inslee. 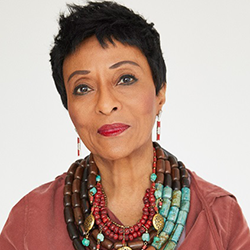