Tom Kiernan is the president and CEO of American Rivers, a conservation organization headquartered in Washington, DC. Before joining American Rivers, Tom spent seven years as CEO of the American Wind Energy Association (AWEA). Prior to joining AWEA, Tom was President of the National Parks Conservation Association for 15 years.  Previous positions include Deputy Assistant Administrator of EPA's Office of Air and Radiation where he assisted in leading the implementation of the 1990 Clean Air Act Amendments, President of the Audubon Society of New Hampshire, and a senior consultant with Arthur Andersen & Co.  Tom is a native of Arlington, VA, has an undergraduate degree from Dartmouth College in Environmental Computer Modeling, and an MBA from Stanford's Graduate School of Business. 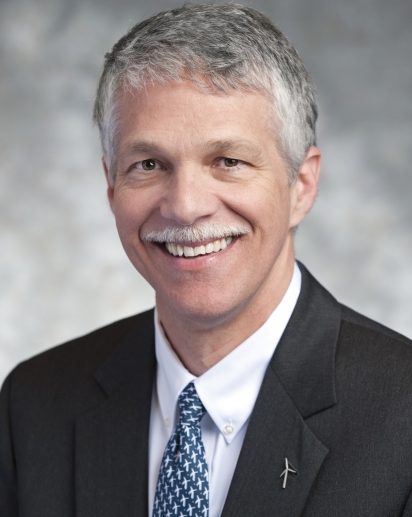