Sandra has received recognition for her commitment to recognizing Canada's leading scholars in being named an honorary Fellow of the Royal Society of Canada, Canada's senior national, bilingual council of distinguished Canadian scholars, humanists, scientists and artists. In 2014, Sandra was honored as a Paul Harris Fellow by the Rotary Club of Saint John for her many years of 'service above self.' She was presented with the Queen's Golden Jubilee Medal in 2003 and the Queen's Diamond Jubilee Medal in recognition of her volunteer and public service activities in 2012. Sandra is an honorary degree recipient from the University of New Brunswick, Acadia University, St. Thomas University, St. Mary's University and Dalhousie University.

In 2022, Sandra received the Order of New Brunswick, which honors current or former long-time residents of New Brunswick, Canada, who have demonstrated a high level of individual excellence and achievement in any field, having made outstanding contributions to the social, cultural or economic well-being of New Brunswick and its residents.

Together with her husband Arthur, daughter Sarah and Irving Oil, Sandra is dedicated to the work of the Arthur L. Irving Institute for Energy and Society. 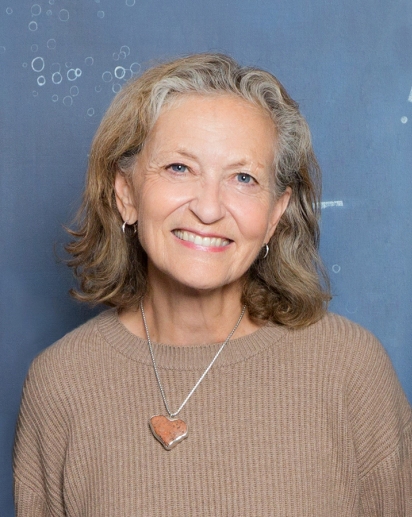