M. Granger Morgan is the Hamerschlag University Professor of Engineering at Carnegie Mellon University. He holds appointments in three academic units: the Department of Engineering and Public Policy; the Department of Electrical and Computer Engineering; and the H. John Heinz III College. His research addresses problems in science, technology and public policy with a particular focus on energy, electric power, environmental systems, climate change, the adoption of new technologies, and risk analysis. Much of his work has involved the development and demonstration of methods to characterize and treat uncertainty in quantitative policy analysis. At Carnegie Mellon, Morgan co-directs (with Inês Azevedo) the NSF Center for Climate and Energy Decision Making and (with Jay Apt) the university's Electricity Industry Center.

Morgan is a Member of the National Academy of Sciences and of the American Academy of Arts and Sciences. At the National Academies, he serves as the NAS co-chair of the Report Review Committee and has chaired a variety of consensus studies, the most recent of which is Enhancing the Resilience of the Nation's Electricity System (2017).  Morgan chairs the board for the International Risk Governance Council Foundation and the Advisory Board for the E.ON Energy Research Center, RWTH Aachen.  He is a member of the DOE's Electricity Advisory Committee and of the Energy Advisory Committee of PNNL.  In the past, he served as Chair of the Science Advisory Board of the U.S. Environmental Protection Agency and as Chair of the Advisory Council of the Electric Power Research Institute.  He is a Fellow of the AAAS, the IEEE, and the Society for Risk Analysis.  He holds a BA from Harvard College (1963) where he concentrated in Physics, an MS in Astronomy and Space Science from Cornell (1965) and a Ph.D. from the Department of Applied Physics and Information Sciences at the University of California at San Diego (1969).

Granger was raised in Hanover, NH. He is the son of the distinguished Thayer School of Engineering professor, Millet G. Morgan who, as one of the foremost authorities on Radio Physics, started serious research at the Thayer School. He notes that as the son of a member of the faculty, Dartmouth paid his way to Harvard! 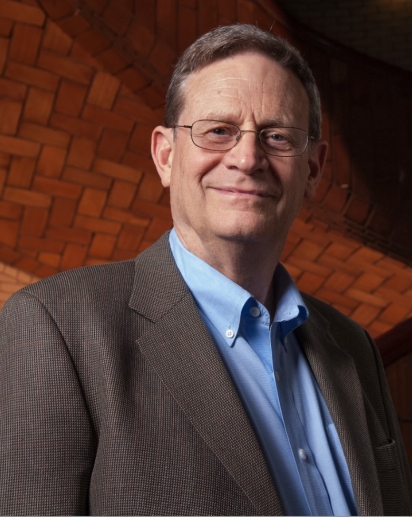